The hamburger is one of the best known and most international dishes in existence. Few dishes come close to the variety, expansion and versions that the hamburger enjoys as a dish that you can find even in the most remote of restaurants in any country in the world: on the podium we could also include pizza and perhaps the different ways of preparing wheat semolina (ie, pasta). That’s why those restaurants with hamburger menus that specialize in gourmet quality hamburgers are those that give it a differentiating point, highlighting this dish over other options.

History of the hamburger

Dishes and preparations similar to hamburger are known – and in fact, from which this very well-known dish is believed to have emerged – from the time of the Roman Empire. There are also records of dishes prepared by mincing the meat of cattle in Turkish and Mongolian cultures. These preparations were intended to make more edible those parts of the animal that were of lower quality, as was the case with the steak tartar.

The modern version of the hamburger

With the improvement of food handling processes at an industrial level and the progressive introduction of machinery, different types of meat, animal parts and other tissues were combined and hamburger meat was produced in large quantities. The word hamburger comes from the name of the German city of Hamburg, which was one of the most important commercial ports in the world from the 15th to the 19th century. The Germans have a dish that is the origin of the hamburger in its modern version: the one known as frikadelle. In fact if you visit the city today you will still find fast food stalls selling frikadelle on every corner. The frikadelle thanks to the commercial contacts arrived to the American continent and the Americans baptized the frikadelle like “American steak Hamburg style”, evolving etymologically until the current denomination of “hamburger” (hamburger or burger in English). The first hamburgers as we know them today began to be sold in the U.S. in 1834, at Delmonico’s restaurant in New York. 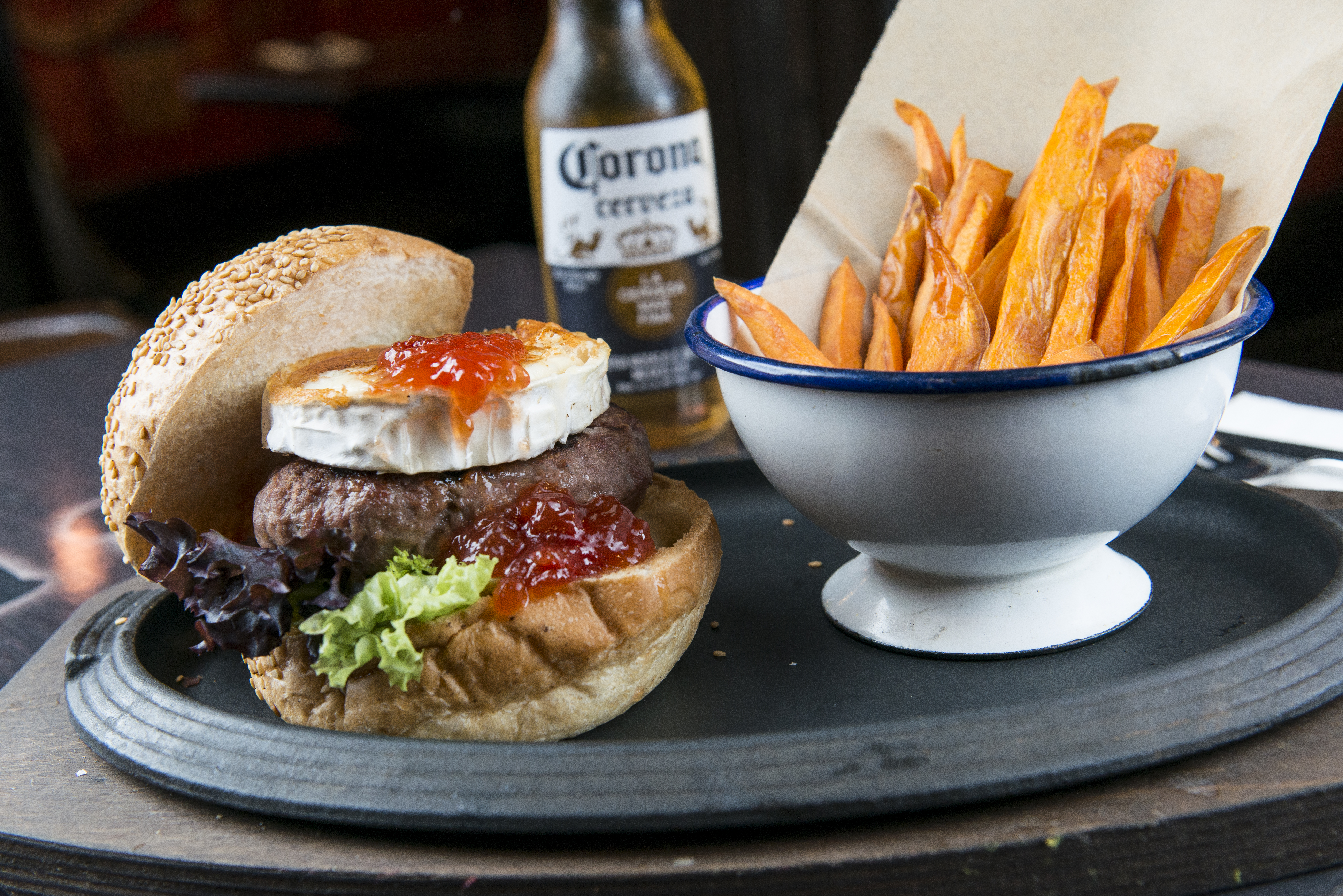 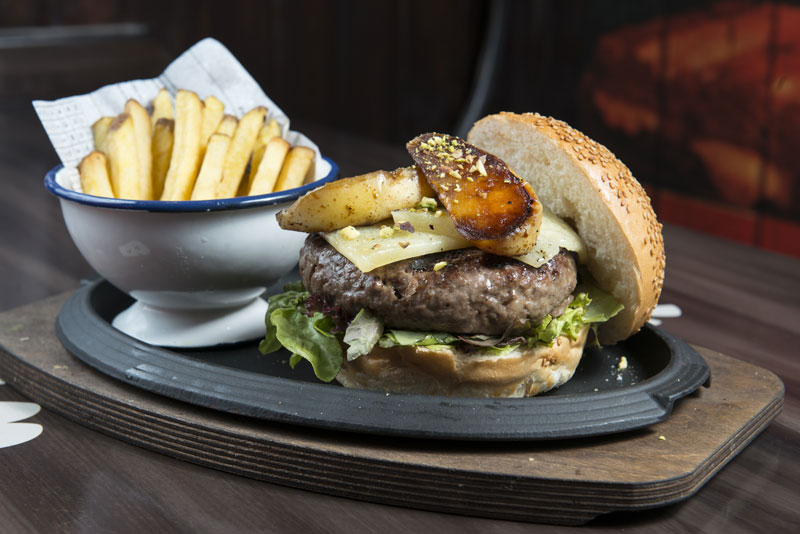 Nowadays a good hamburger is prepared with meat of the best quality and with ingredients considered gourmet such as cured cheeses, foie gras and homemade sauces. In addition, the combination of different types of ingredients with different flavors and textures, along with the exact meat point that the customer chooses, creates the perfect hamburger for every palate.

More and better ingredients for the burgers

The access to new ingredients also allows to create versions of hamburger with certain touches or reminiscences typical of different geographical areas of our country or even of the world. In National Burguer Barcelona we have a wide and varied menu of hamburgers for all tastes, with fresh ingredients and proximity. If you want to try gourmet quality hamburgers in Barcelona visit National Burger Barcelona, located as a restaurant in the Raval, and let our waiters advise you: you will surely find that hamburger that your body has been asking for several weeks.